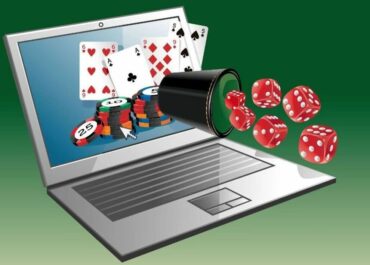 Since 2013, it has been legal for citizens of select states in the United States to partake in gambling activities conducted over the internet. Delaware, New Jersey, and Nevada are the three jurisdictions that allow options for online gambling. Pennsylvania is the newest state to adopt legislation to legalize internet gambling, and it did so just recently. To use another example, what about the city of New York? Is it feasible to play games online in the Empire State while you’re there? Or do you think they won’t in the foreseeable future?

If you live in New York or visit the state on a regular basis, you should educate yourself on the different kinds of online casino games that are available to you as well as the activities that you are not permitted to participate in due to the legal restrictions that are in place in the area where you are located. Continue reading to learn more about the plethora of options that are open to you when it comes to getting started in the world of online gambling and to find out where you can get started.

The only kind of gambling conducted via the internet that is sanctioned by the state government of New York is off-track betting. There are a variety of websites, including XpressBet, Twin Spires, BetAmerica, and TVG, that may offer wagering alternatives of this kind. Wagering on individual races held within the state is not permitted on any platforms that are accessible via the internet. This is done to boost attendance at the state’s racetracks. Despite this, gamers can still anticipate high-quality action when they play their games online. Previously, daily fantasy sports were considered illegal in the state for some time. Eric Schneiderman, then the Attorney General of New York, decided in November 2015 to criminalize daily fantasy sports, also known as DFS games. Businesses that provided their services online, like FanDuel and DraftKings, were forced to close their doors as a result. On the other side, a stay would eventually be granted to enable the businesses to resume operations within the state after they had been temporarily halted. Consequently, this would make it possible for DFS alternatives to keep providing online services. Over the past several years, there have been numerous conversations concerning the possibility of making internet gambling legal, with online poker being the primary focus of these conversations. In spite of these efforts, neither the State Senate nor the State Assembly has been able to draft and enact legislation in their respective chambers. It is against the law for these businesses to run online casinos, poker rooms, or sports betting sites within the state because they do not have the proper licensing to do so. On the other hand, there is no method for websites of this kind to obtain licenses because no legislation controlling the business has been written into law. This means that there is no way for these websites to get licensed.

In point of fact, the state has been the scene of one of the most successful takedowns of an internet gambling enterprise anywhere in the entire world. Black Friday is a day that people in the world of online poker will remember for the rest of their lives, and it has a deep connection to the state. The United States Attorney for the Southern District of New York, Preet Bharara, filed criminal charges against three large online poker clubs operating in the United States on April 15, 2011. The United States of America was home to each and every one of these poker rooms. PokerStars, Absolute Poker, and Full-Tilt Poker are some examples of online poker businesses that are relevant to this investigation. The corporations are being accused of having improper payment management, which led to the filing of these allegations. As a direct consequence of the litigation, both Absolute Poker and Full Tilt Poker have been forced to cease operations, whereas PokerStars has only recently ceased doing business in the United States. In the end, PokerStars provided Full Tilt with financial assistance in the form of a settlement that was worth $731 million. The indictments resulted in a major decrease in the number of internet poker games that were available within the states, and there has been no meaningful resurgence since then. New Jersey, Delaware, and Nevada are the three states that have passed legislation to legalize online poker, and Pennsylvania will likely be the next to do so. It is true that gamers take part in it in jurisdictions where it is legal, but the earnings that have been gained have been substantially lower than predicted.

In order for New York to keep the same level of competitiveness as its neighboring states, it should give careful consideration to passing legislation that regulates and restricts the practice of gambling online. The gambling industries of the state are already falling far behind those of its surrounding states, particularly New Jersey and Delaware, which have already seen a great deal of success, and Pennsylvania, which is scheduled to begin operations this year. There is already a player base in the state of New York, and online gambling is taking place through sites that are not permitted to operate in the state. The state has the ability to reap the financial benefits of income from online gambling while also providing a more secure environment for people who participate in such activities. This is made possible through the implementation of legislation that operators of real money gaming services are required to follow in order to provide their services. The year 2018 is drawing to a close, and it does not appear that the state will make any modifications to the regulations that it already has in place regulating online gambling. On the other hand, 2019 has the potential to be a fruitful year due to the fact that legislators may finally draft some kind of iGaming legislation in order to commence the process of legalizing adult-only online casinos and poker games. This would be a positive development. 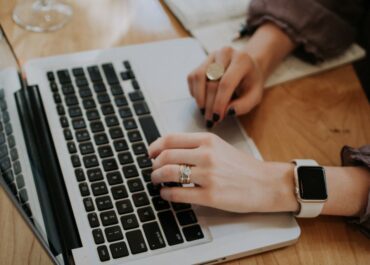 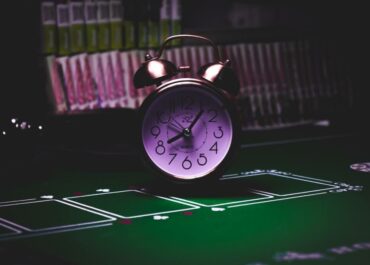 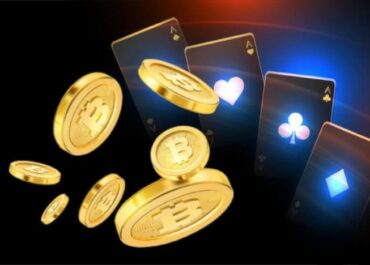